I arrived in the international airport of Mexico City and was greeted by a great clamor of activity, and rapid Spanish. Suitcase in hand, backpack weighing on my shoulders, I was faced with the reality of 6 weeks in Mexico, studying the language in the Universidad Veracruzana and researching the shifting trends of the local market scenes. 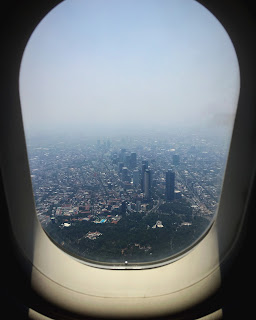 At the moment it seemed like quite a large task. Thankfully, some very friendly Mexican's from the university quickly spread a smile across my face. After a long morning of flights I was ushered into a car for a 5 hour car ride from the capital city to my host city. Though long, the ride was gorgeous and I watched the shifting landscape as it rose into great volcanic mountains and flattened back into valleys.

Then we entered the city of Xalapa. The city is the capital of the Mexican state of Veracrcuz, located along the Gulf of Mexico. The city is known for its cultural center, thanks in part of the presence of the university. It is also called the City of Flowers, due to the great multitude of flowering plants that can be found within the city.

It truly is a gorgeous city. 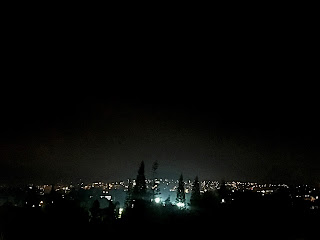 In the short two weeks I have spent in Mexico quite a bit has happened, and everything is exciting and interesting and so different than what I have grown used to in the United States.

Here are just a few highlights of my wanderings in Mexico:

Escuela para Estudiantes Extranjeros: I began my classes at a section of the Universidad Veracruzana especially for exchange students. I am taking two Spanish classes with other exchange students, and I also have a cultural guide who will be aiding me in practicing Spanish, seeing the sites of Xalapa as well as learning more about Mexican culture. All the faculty are very kind and genuinely interested in helping me learn more Spanish. I have already learned so much, and look forward to see my progression over the next few weeks.


Tlaqná: This word comes from the an aboriginal language and translate to 'those who play'. The Tlaqná is a concert hall of the Universidad Veracruzana and is very famous throughout all of Mexico. In this concert hall some of the greatest Mexican musicians play, and I had the honor of receiving a free ticket from the university. Every Friday the musicians play, and the Friday I visited they played selections from Mozart, Jonathan Dove, and Edward Elgar. The hall was beautiful, and the music even more so. 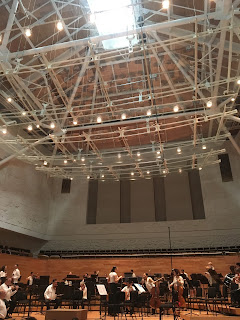 Art Galleries: My cultural guide Ingrid has been very enthusiastic in sharing all the great cultural sites of Xalapa, and our first two stops were art galleries. It was fascinating to see pieces created by Veracruz natives and even the buildings that housed the pieces were gorgeous displays of Mexican architecture.

Two weeks in, and I have been greatly enjoying my experiences, and there's still so much more to come! Xalapa has proved to be a very welcoming city, full of art and culture and beauty with a mix of new and old colonization era architecture.

Who knows what will happen next! 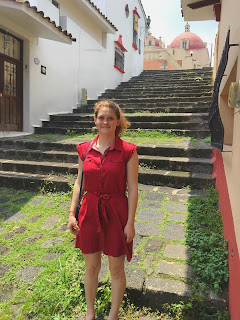 I am a current student at Bloomsburg University entering my junior year. I am majoring in Anthropology and French and minoring in Spanish and Latin American studies. Cultures fascinate me and my goal is to one day be a translator or interpreter.
I have the amazing opportunity to study and conduct research work in Xalapa, Mexico thanks to an URSCA grant. As I study Spanish at the Escuela para Estudiantes Extranjeros I will also be conducting Anthropological research into the shifts in the local market scenes in Mexico.